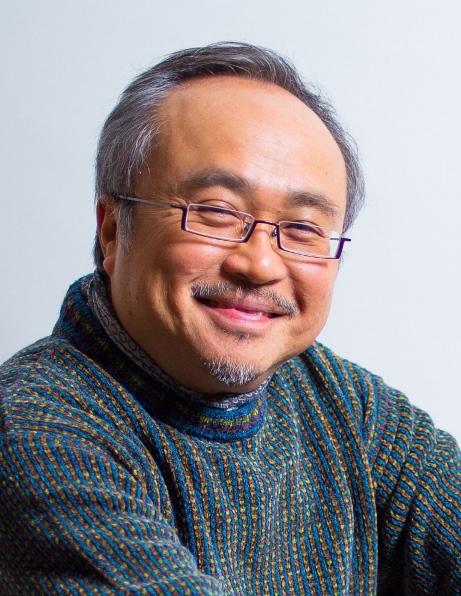 An outstanding international musician of our time, Vietnamese - Canadian pianist Dang Thai Son was propelled to the forefront of the musical world in October 1980, when he was awarded the First Prize and Gold Medal at the Xth International Chopin Piano Competition in Warsaw. It was also the first time that a top international competition was won by an Asian pianist.

He began piano studies with his mother in Hanoi. Discovered by the Russian pianist Isaac Katz, who was on visit in Vietnam in 1974, he pursued his advanced training at the Moscow State Tchaikovsky Conservatory in Russia with Vladimir Natanson and Dmitry Bashkirov. 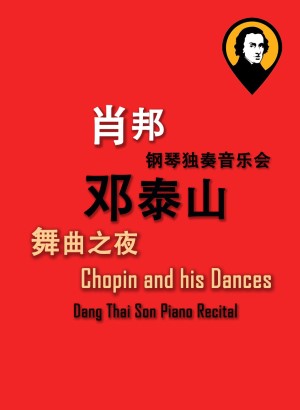